The Rebelle Rally is the first women’s off-road navigation rally raid in the United States. This 10-day overland race for crossover and 4×4 vehicles takes place in the American West’s vast landscape of trails, tracks, and sand dunes. Team Wild Grace conquered all with the Armada Mountain Patrol vehicle by Nissan. Below is the official press release from Nissan News USA and posts from the team’s official Instagram page. 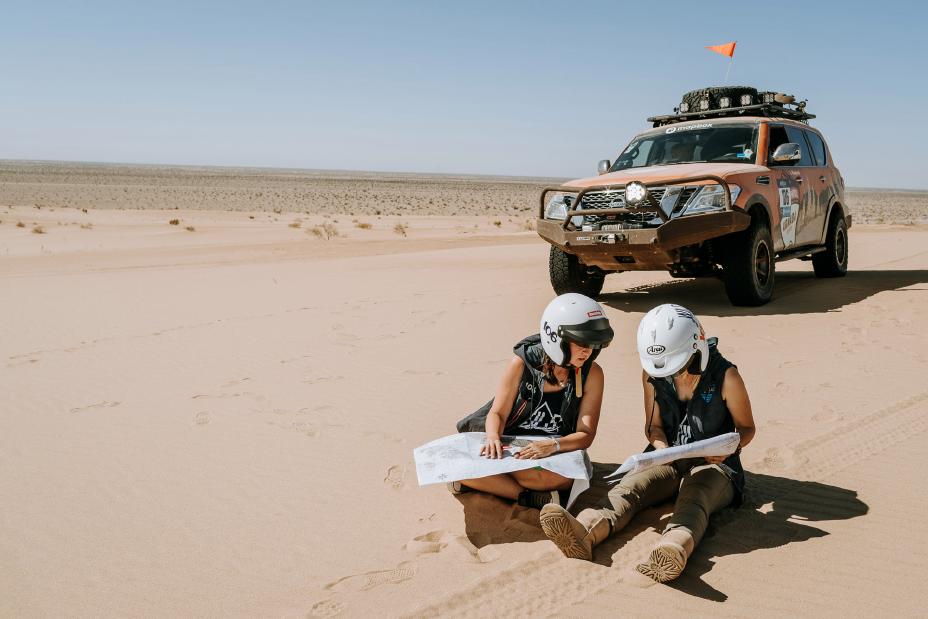 It’s the latest in a series of adventures for Armada Mountain Patrol, which previously had mastered the dunes of The Sahara Desert in Morocco, scaled the rocks of Moab, Utah, and encountered a myriad of terrain in between.

Team Wild Grace, comprised of veteran off-roaders Sedona Blinson and Lyn Woodward, piloted the Armada Mountain Patrol across more than 1,500 miles of stunning off-road terrain in California and Nevada over eight days before crossing the finish line of the longest competitive off-road rally in the United States on Oct. 19. 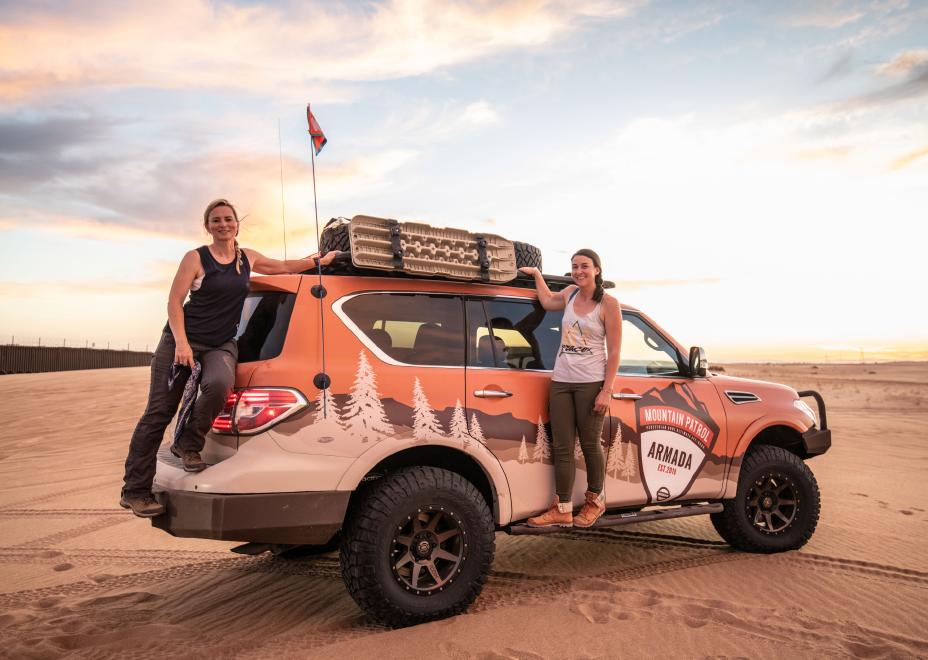 “It’s been a thrill to watch Armada Mountain Patrol thrive at one of the most grueling rallies in the world,” said Tiago Castro, director of trucks and SUVs, Nissan North America. “A huge congratulations and thank you goes to Sedona and Lyn, who handled this beast of a vehicle as well as anyone we’ve seen and made us all proud on one of the biggest stages in the off-roading world.” 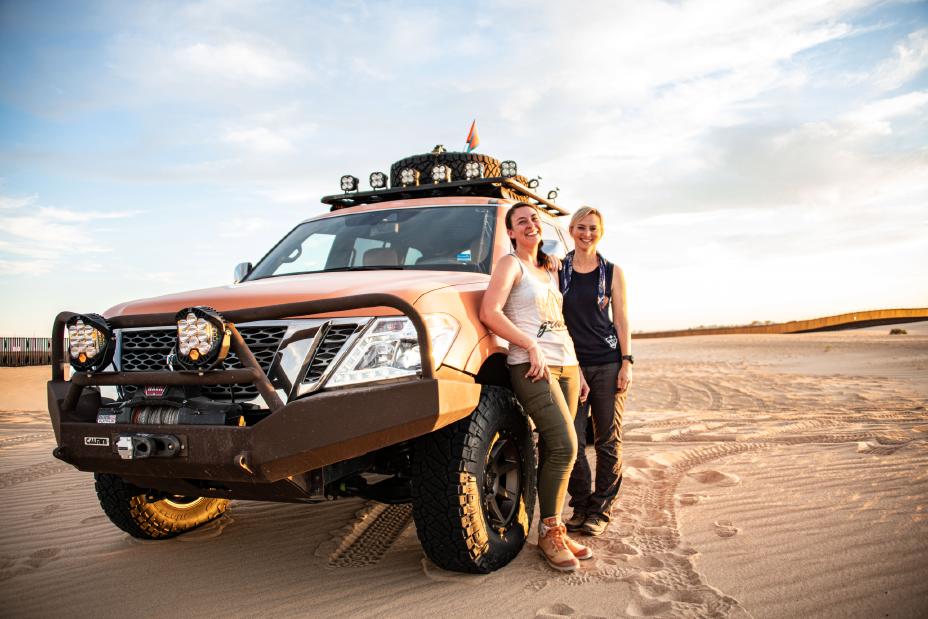 Team Wild Grace, which finished 11th last year behind the wheel of a stock Nissan Armada, competed in the 4×4 class, where all vehicles must be street legal, plated, and able to travel on interstates at the posted speed limits. Among its modifications, Armada Mountain Patrol features a long list of custom vehicle protection, lighting, comfort, storage, and auxiliary recovery systems.

An amazing video of us and Babe the Armada taking on the desert! Participating in the @rebellerally is incredible adding in getting to partner with @nissanusatrucks is a dream. Thank you for trusting in us! #adventuremom #rebellestories #armadaadventure #dreamcometrue